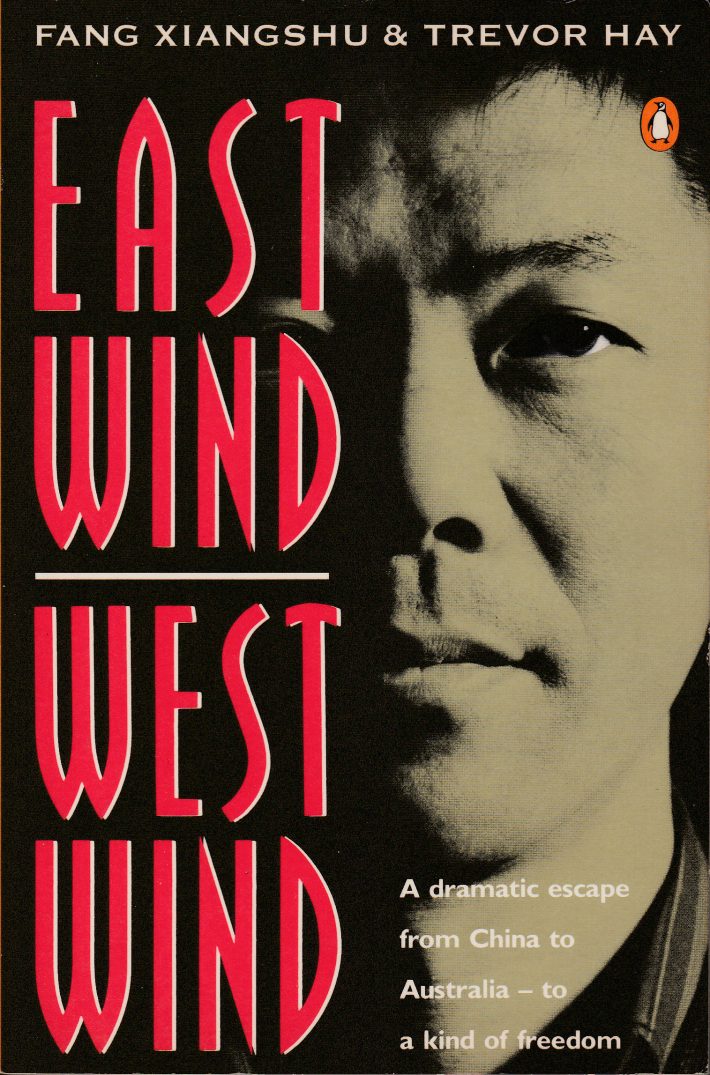 Fang Xiangshu, a teacher in a Melbourne college, is abruptly recalled to China, where he finds he is threatened with persecution. He daringly plans his escape and defection to Australia.

His compelling and powerful account reveals much of the power structures of contemporary China, reaching back as far as the Cultural Revolution, and is set against a background of sinister motives and arbitrary exercise of power in both China and Australia. In counterpoint, his friend Trevor Hay, an Australian academic, faces police prosecution; his story becomes interwoven with that of Fang.

A story of extraordinary coincidence – oppression of the powerless and the perversion of justice against the innocent in two countries – told in plain language, without rancour or special pleading, and leavened with cross-cultural wit – Alison Broinowski